Twelve Reasons Why People Spend Too Much on Funerals

It’s easy to spend too much on funerals… Here’s why:

1. Fulfilling the role of grieving “helplessness.” Many people feel so devastated and overwhelmed at a time of death that they assume they should leave all funeral planning to the funeral director. Said one mortician, “That’s like giving the funeral director a blank check.” Being actively involved in funeral planning can be very therapeutic, and you won’t be grieving over the bill later.

2. Guilt or proof of love. People often think that how much they spend is a demonstration of how much they love someone. And spending is often used as a way to make up for perceived omissions – “I should have visited the nursing home more often.”

3. Poor family planning. When Mom dies, it may be altogether too easy to say, “I want one just like Dad’s funeral, without looking at the actual cost to see if that would make a difference. If Mom had always said she wanted something “simple” and you aren’t sure what she meant, you may end up purchasing a great deal more than something truly “simple.” Or perhaps Mom told everyone what kind of funeral she wanted, but she had no idea that it would cost far more than anyone could afford. One gentleman was still paying for his wife’s funeral when he died eight years later.

4. “What will other people think?” Fear of being “different” or “cheap.” Funeral sales literature today commonly refers to a “traditional” funeral package (meaning elaborate and a good profit margin for the mortician), with one funeral often looking just like the next. Families can enjoy making their own traditions. A unique and personalized memorial observance is what others will remember. Don’t spend too much on funerals when you don’t need to.

5. Status in the community. One may feel obligated to put on a big “show” when the deceased has been prominent during his or her lifetime. For the cremation of the author of The American Way of Death, Jessica Mitford’s family spent just under $500. Shortly thereafter, they hosted a grand memorial gathering. It was very much in keeping with Jessica’s disdain of lavish funeral merchandise but love of a good party.

6. Didn’t shop around for a funeral home with ethical prices. Many assume a funeral will cost just about the same anywhere. Or perhaps there’s only one funeral home nearby, so why bother. Surprisingly, you can save thousands of dollars-if you take the time to get prices before the moment of need. If you are choosing body donation or an immediate burial or cremation, without any funeral rituals at the mortuary, then it may not matter how far away the funeral home is.

7. Failure to get or read the price list.” This is related to the previous item but is especially important if you choose a funeral home without shopping around. The Federal Trade Commission protects a consumer’s right to choose only those funeral goods and services you want. Although some funeral homes are not yet in compliance with the required price disclosure in a clear format and may not give the price list in a timely way, anecdotal reports indicate that many consumers aren’t reading the information when they do get it. Sometimes price is not the issue when making funeral choices, but-if it is-the General Price List will let you see what each choice will cost before you decide.

8. Legal misinformation. Most people don’t know what the laws are. Embalming is not routinely required, for example. Some circumstances may precipitate the need for embalming, but in no state is it necessary when burial or cremation is planned within a day or so. Some cemeteries may require a grave liner or vault, but not all. There is no state law that does. Most people also don’t know that in 45 states a family or church group may handle a death without the use of a funeral home.

9. III-informed about deceptive funeral practices. Although the Federal Trade Commission’s Funeral Rule says that morticians may not lie to consumers, many are using devious ways to suggest that some caskets are “protective” while others are not. In a sealer casket, the anaerobic bacteria take over and the body putrefies instead of the natural dehydration that would otherwise occur. “Sealer” vaults, likewise, give no advantage except for the income of the funeral director.

10. Ill-informed about the true cost of caskets and other funeral merchandise. “You get what you pay for.” Most people know what’s involved in growing a head of lettuce or a few tomatoes and would think $10 each was an outrageous price; they probably would stop buying them. Yet few consumers realize that caskets may be marked up 300-500% or more. A casket that is listed for $1,295 at the funeral home might wholesale for only $325. That same casket is probably available from a casket retailer for $650

11. Not asking enough questions.” If a funeral home price list includes a statement regarding cash advance items that reads: “We charge you for our services in obtaining these items,” did you realize that the funeral director will be making a profit on placing the obituary, for example— something you could have done yourself? You’ve been warned in writing, but how much extra will that cost? If the GPL shows that caskets begin at $595 did you ask to see one if it was not on display? When you have knowledge you won’t spend too much on funerals.

12.Skilled (or manipulative) sales tactics of the mortician. The industry knows that most people pick the price in the middle. Therefore, few casket displays will have the low-cost ones included, assuring that the “middle” casket yields a good profit for the mortuary. If you have chosen cremation, you may be told you must purchase an urn or temporary container. Not true. Or maybe it’s a little more subtle-“Now it’s time to pick out the urn.”

Remember: Funeral directors are business people who deserve to be paid for what they do. However, it is your job, as a funeral consumer, to be well educated about your funeral choices, to determine the kind of funeral or memorial service that meets the needs of your family, and to locate an ethically-priced facility that will honor your choices with caring and dignity 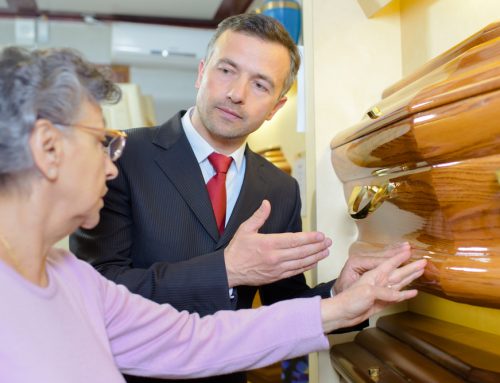 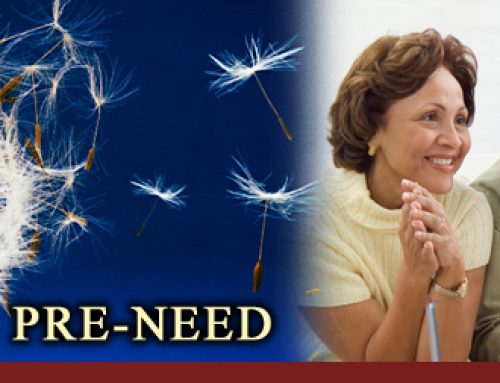 6 Things Funeral Homes May Not Tell You Gallery

6 Things Funeral Homes May Not Tell You 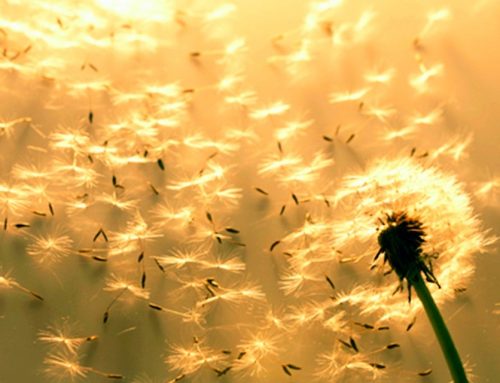 How Can I Plan Ahead for the Death of a Loved One? Gallery

How Can I Plan Ahead for the Death of a Loved One? 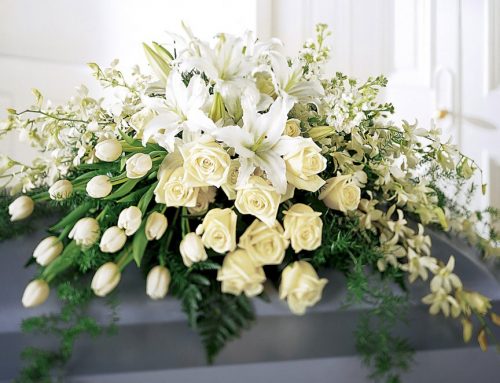